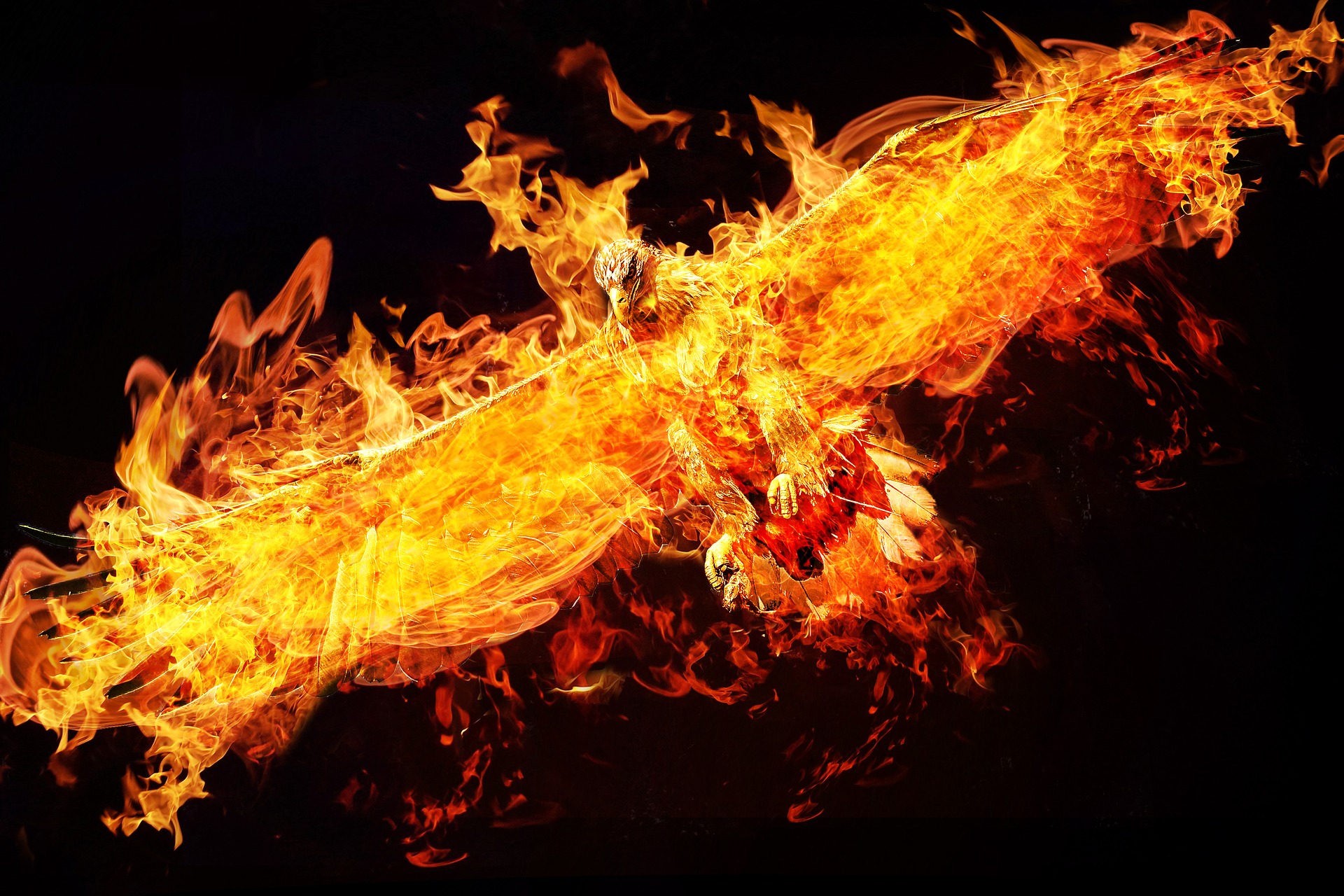 Some of the earliest eidols that many practitioners learn to summon are counterparts to mundane creatures drawn from various Otherworlds. Here are two such example eidols.

This large falcon is used by otherworldly knights for hunting. Summoners who bond with a feyhawk often use rare cuts of meat in their summoning rituals.

The firecat is just that: a 4' feline shape composed of animated elemental fire. It makes an excellent guard, though the fact that it burns as bright as a torch makes stealth less than feasible. While it cannot speak, the firecat can understand spoken commands, including those of any companions its summoner orders it to follow.