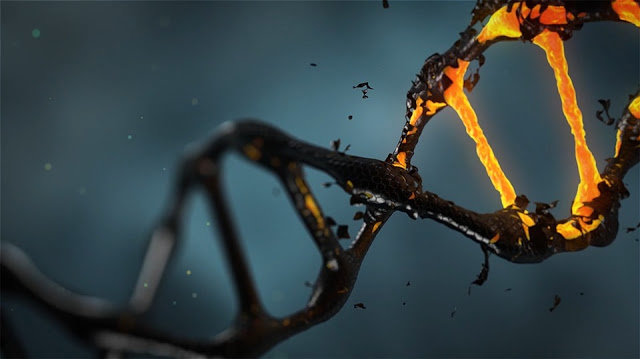 This is a sample Wild Talents power originally designed for Greg Stolze’s delightfully weird Progenitor setting. It was intended to be the entire power set for a Tier 4 character.

You can cause a target other than yourself to physically mutate, granting incredible but disfiguring abilities. You must touch the target. On a successful activation, you transfer dice from your Incite Mutation miracle to a power of your choice that could result from a physical mutation. For instance, you could cause wings to sprout from the target's back, granting them a Flight miracle. Any mutations you incite are tied to particular hit locations (mutation powers must have the Locational flaw).

In addition to the dice you transfer from Incite Mutation, you can also reassign dice from the target's Body and Coordination to the new power. You cannot reduce Body or Coordination below 1 in this way. The target can resist this reassignment if he chooses by rolling Body + Endurance.