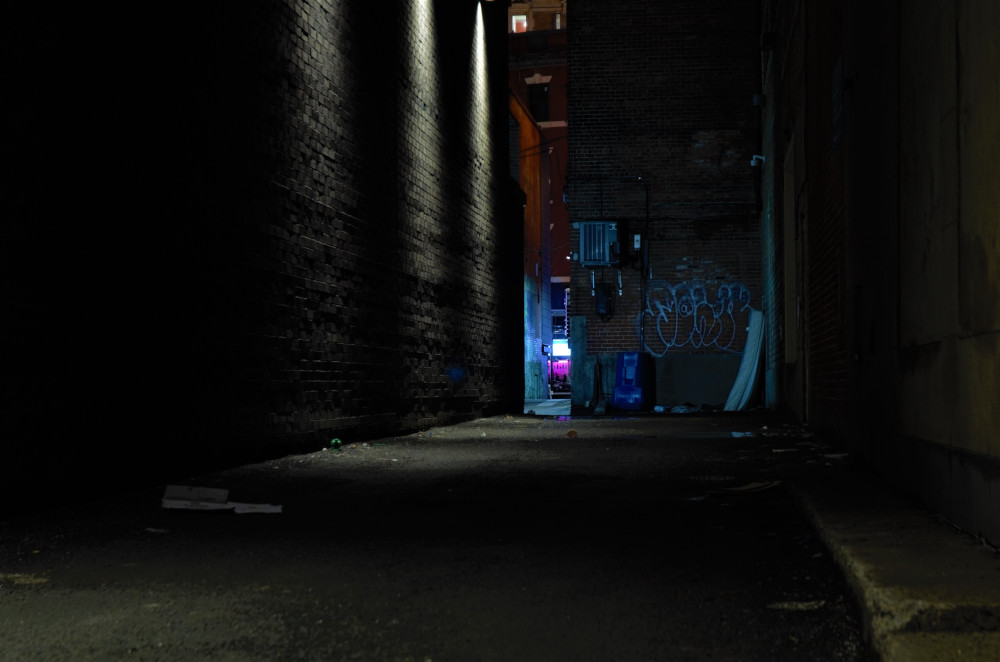 Will Be Done: A Mage-y Cortex Build

Mar 25, 2022
I've been working on a new Cortex Prime game build inspired by Mage: the Ascension. It's not a direct adaptation, but it looks pretty similar so far.
cortex
📕 3 min.
Share:

I've been thinking a lot about the Cortex Prime system lately. The Tales of Xadia RPG is coming out in just a few days at the time of writing. But more importantly, I'm working on a few different Cortex designs of my own. One that I started building recently is a game inspired by Mage: the Ascension that I'm currently calling Will Be Done.

In Will Be Done, the player characters possess reality-altering magic, but every spell they cast leaves a mark on their soul or the fabric of the universe itself. The PCs are a lodge, a group of mages who have banded together to pursue mutual interests and share resources.

In addition to distinctions, Will Be Done has two other prime trait sets: Essence and Roles.

Essence reflects the three metaphysical laws that shape reality. Some mages live in a rough balance of these facets, while others lean more toward one and less toward another.

Each essence gets a trait statment that represents a belief or philosophy the mage holds related to it. Challenging these statments may shift the mage's Essence.

Roles cover the types of activities the mage is best (or worst) at. Mages tend to tackle obstacles in a few broad ways. Informally, some mages refer to these approaches as a kind of shorthand for each other's roles in a lodge.

Roles are the home for SFX, starting with one SFX unlocked on each of the two highest-rated Roles. Roles can have Specialties as well. These are freeform traits that reflect a narrow focus of the associated role and add an extra die to appropriate tests.

Magic is divided into eight Realms that cover any effect a mage may want to perform.

To perform magic, assemble a normal pool (Essence + Distinction + Role), but add any Realm(s) needed to produce the desired effect. If the effect needs more than one Realm, step down each Realm except the highest in the pool.

Resonance is the metaphysical residue of the mage's own magic. It clings to them and colors how the world reacts to them for some time. Mechanically, resonance works like a complication, but is a different trait set, so the GM can use both resonance and complications in the same roll against you. Resonance only steps down naturally after a whole session spent without casting any magic.

The warp pool works like the doom pool mod, but it only applies to magic rolls. (Mundane tests use normal difficulties, determined by the GM.) The GM can spend dice out of the warp pool to do any of the tricks described for the doom pool. They can apply normal complications or give a mage appropriate resonances.

Hitches on magic rolls add to the warp pool. In addition, doing any magic that is visibly impossible in front of non-mages will add a die to the warp pool equal to the highest Realm in the roll.