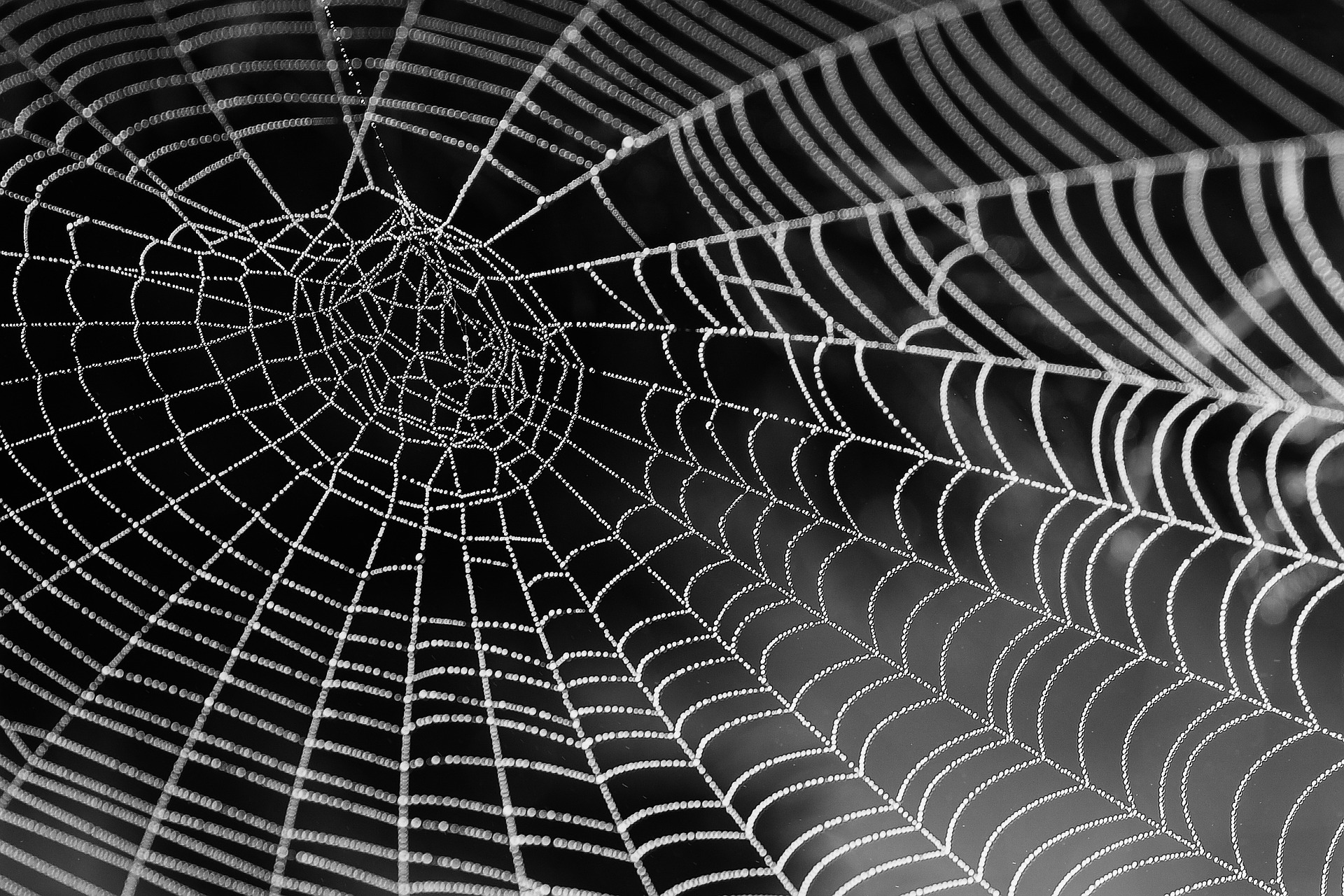 Eric Nostrum was just minding his own business, working in the Outfit's warehouse drug lab, when a bunch of costumed freaks busted in. One of three workers charged with defending the lab in just such an event, Nostrum took a dose of an experimental combat drug designed to give anyone powers for a short time.

The drug granted him incredible agility and the ability to stick to any surface. Nostrum leapt onto the warehouse's ceiling, scuttled for cover, and waited for his chance to strike at one of the so-called heroes.

That moment came when one of the masks was caught in a barrage of automatic fire from his fellow gang members. Nostrum launched himself down at the fallen hero, hoping to use the momentum of his fall to lend power to his strike. Unfortunately, he felt his muscles seize in mid-air. Unable to control his trajectory, Nostrum bounced off a support beam and fell into the large vat of chemicals in the middle of the room.

The pain was unbearable, and the combination of the completed drug in his system and the chemicals in the vat kickstarted an uncontrolled mutation. Hideous growths with thick black hairs sprung up all over Nostrum's body. His stomach twisted and began producing a thick, mutagenic bile. And his wounds rapidly closed, leaving ropy black scars behind.

Enraged and nearly mindless, the Nostrum-creature did battle with the heroes, spewing bile with great force. But the combined strength of his enemies was too great, and the Wolf Spider, as they later called him, fled into the night.

Wolf Spider cannot reasonably be called human any longer. It is something else, constantly changing but fundamentally monstrous. What it wants and how destructive it might be have not yet come to light. One day, the Wolf Spider will return...

Collateral Damage Effect: Wolf Spider vomits forth a fountain of mutagenic bile that causes everyone in his zone to spontaneously but temporarily mutate into hideous forms. Nameless NPCs are taken out, and named NPCs and PCs take a Mild consequence. The bile also damages objects and mutates flora and fauna in the area.