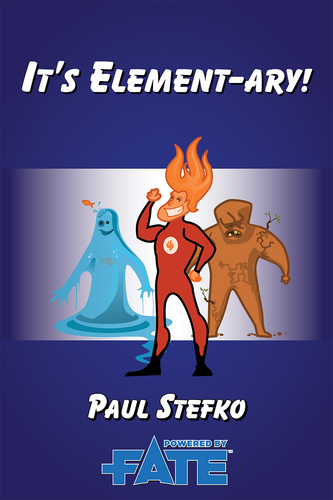 Get ready to play as the heroes from your favorite forgotten Saturday morning superhero cartoon! Three not-so-ordinary people, transformed by a deranged clown, form a team to protect their city from an eclectic collection of bad guys.