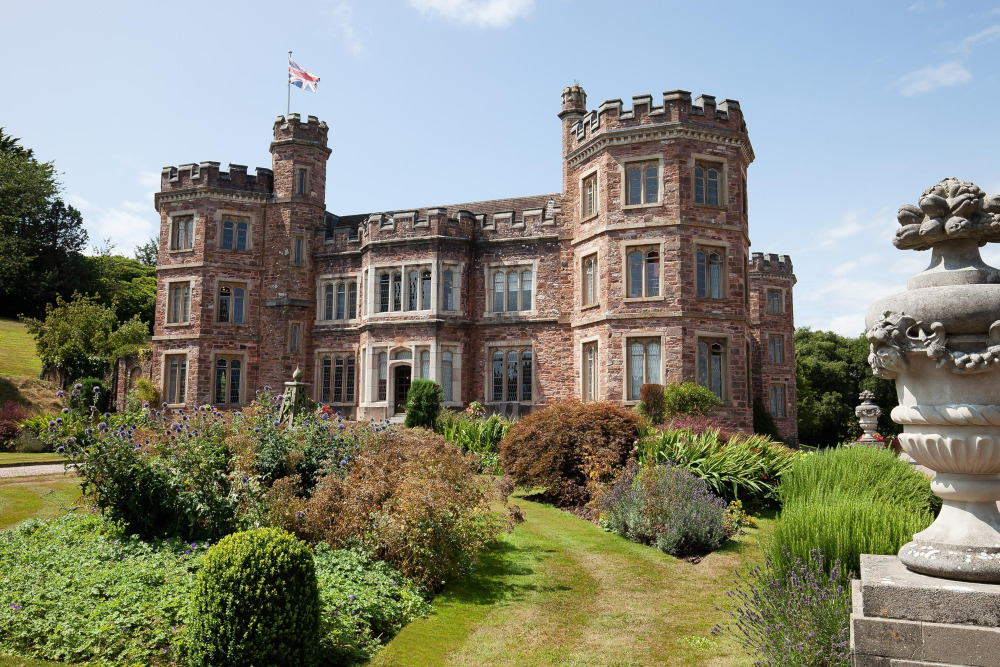 For most, roleplaying games are a vehicle for fantastical adventures, and GURPS is a fine engine for those kinds of stories. But it could not hope to be a generic, universal system if it couldn't also handle the more personal tales of people feuding and falling in love.

The class drama is a time-honored genre about manners and the interactions between individuals at different levels of the social strata, typically a wealthy family and their retainers and servants. These days, such tales are often period pieces, set in an historical period near enough to be familiar but far enough away to makes us think we've grown past such concerns. The most popular recent example is Downton Abbey, with its soap operatic look at the Crawley family and their household staff in early 20th-Century rural England.

The historical class drama is a perfect genre for troupe-style play: that is, players will have multiple characters and switch between them as the story demands. One character should be from "upstairs," the high-class family and their peers; the other should be a servant from "downstairs."

Advantages to look at include Appearance, Charisma, Voice, Reputation, Empathy, and Talent (at least Smooth Operator, and the GM may come up with more). Disadvantages that fit the genre include Code of Honor, Honesty, Intolerance, Jealousy, Lecherousness, and Sense of Duty (to the family, to your fellow servants, etc.).

Skills are the really important traits in this campaign: Acting, Carousing, the Humanities skills, Law, sometimes Merchant, Observation, Public Speaking, and the Social Sciences (especially Psychology). The most important, however, are the Influence skills, with Savoir-Faire being the queen among these. Servants and gentry alike will have this skill, as it tells everyone how to act with dignity and decorum.

The most important mechanic in an historical class drama is the Reaction Roll, found on p. 3 of GURPS Lite. Various factors can shift one character's reaction to another, and the campaign can spin on attempts to game this particular system.

For the most part, stories will progress out of the goals and emotional needs of characters, generally stemming from upstairs. Downstairs characters will react to the demands of upstairs while balancing their own internal dynamics.

The single most important GURPS book to look at for this campaign (even more so than the full Basic Set) is Social Engineering. This 88-page PDF expands on every social and interpersonal mechanic in GURPS, treating them with the care and attention that Martial Arts gave to the much larger combat rules.